Workers must be protected once AEC starts: Labour Ministry

The Labour Ministry’s Social Security Office has called for the protection of Asean workers to help the region realise its potential following the full implementation of the Asean Economic Community next year.

Labour permanent secretary Jirasuk Sugandhajati, who is also acting Labour Minister, said that Thailand’s participation in the AEC would lead to crucial changes, especially regarding politics, security, the economy, society and culture.

Jirasuk said in light of the expectation that the Asean community would deliver peaceful and prosperous societies where the well-being of people was paramount, Asean workers would be key players in enhancing social development and economic competitiveness in the region.

Supporting workers with effective social protection measures was crucial if this was to be achieved.

Bangkok hosted the International Conference on Strengthening Social Protection for the Asean Community this month. 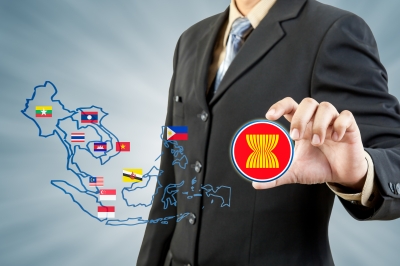 “This conference is a major step for the SSO [the Social Security Office] as the proactive performance leading to it becoming the leader in social security, enhancing [social security] organisations to meet the international standard, and building strong co-operations among several countries,” Jirasuk said