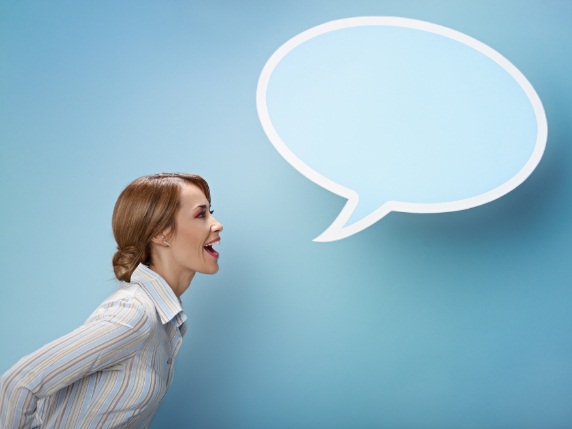 Hardly a day passes without a social media stunt played out in the workplace being reported in the news. With the rising popularity of social media sites came the surge of people submitting viral videos, photos, and internet memes. This new trend has even intruded into the employment space and challenged the traditional resignation letter (once the only official way to leave your job)

We have collected some of the most creative ways people have said goodbye to their bosses in this article. If you are either bored and crazy enough to do a non-traditional farewell to your job, do let us know about it so that we can update this list.

We had people in the office rate the resignation styles featured below based on the following:

Chris Holmes, 31, had worked in the UK Border Agency for 7 years before he submitted his sweet resignation. Holmes recalls toying with thoughts of resignation in his head for six months before delivering his carefully calligraphed resignation letter on top of a carrot cake made with coconut, pecans, sultanas and orange buttercream.

In his resignation letter, Holmes talked about his passion for baking and his desire to spend time with his family and his growing cake business which has grown steadily since he first started it in July, 2010.

Stansted Border Force Assistant Director, Bill Form, recalls Holmes handing the cake together with a more formal letter and has nothing but best wishes for his former employee’s future.

Marina Shifrin, a 24-year old former employee of Taiwan-based Next Media Animation decided to bust-a-move and sent her former employer her resignation letter via an interpretative dance set to Kanye West’s Gone.

Shifrin transformed her former office, then empty, into a make-shift dance floor and recorded the video at dawn. She uploaded her dance video to YouTube on September 28 and her “resignation dance” quickly became viral with more than 14 million hits (at this point in time it is still growing).

Shifrin’s dance video talks about how her boss thinks that “quantity, speed and views are what is most important”, a belief she clearly does not share. She ends the video with a message to her boss “I believe it’s more important to focus on the quality of the content. When you learn to improve this, the views will come,”.

Conti’s resignation letter strikes a cord with his lengthy and impassioned speech about how the profession of teaching “no longer exists” and his clever POP culture reference of “zombie-like adherence”. Conti laments the over-emphasis on STEM (science, technology, engineering and math) and how modern teaching methods devalue the importance of creativity, academic freedom, teacher autonomy, experimentation and innovation.

Conti’s resignation letter has also made it to popular social networking site, Facebook and has gathered a steady stream of supporters from colleagues, parents, and former students echoing feelings of sadness and regret students will no longer experience his classroom.

At the end of the day, resignation letters are required when you leave your job. As we have seen, some people have used them as a way to make a statement and express themselves while getting publicity for their skills for the next job. While these are a lot of fun to read about, I would not recommend you resign in style unless you have really thought through all the angles and how it makes you look for your next role, even if you know full well that you could out-dance your colleagues on the office floor.